Culture and traditions of Sinti in Weert

The culture and traditions of the Sinti in Weert are special and different from those of other caravan dwellers, such as travelers. The Sinti are more in the background and are more modest. Sinti have their own language, customs and music.

Living in a trailer is part of these traditions. Unfortunately, traveling around is no longer possible. You take off your shoes in the trailer and the bathroom is outside. An example of customs is that there is no official marriage, but that a boy and girl walk away together for one night. Then they go to the older family members to shake hands and ask for acceptance. It was customary for the couple to get something for their trousseau everywhere.

A traditional Sinti dish is 'kleese', sauerkraut with chicken. Hospitality is paramount, food is shared. The Sinti have a strong social cohesion. There is great respect for the elderly, people help each other and care for each other's children. Coziness is important, preferably with music around the campfire (if that is still allowed). Django Reinhardt is a good example of typical Sinti music. The instruments used are mainly violin, guitar and bass.

Practitioners and stakeholders are the Sinti himself, from generation to generation.

Already in the Middle Ages Sinti from the east via the Balkans to Europe. The first Sinti was registered in Weert in 1912. The Sinti first lived in classic wooden caravans, the original Zelhem cars or plates cars. Under pressure from the government, these later became brick slips-covered caravans. Also chalets and normal houses are offered.

Added to network since: April 2019 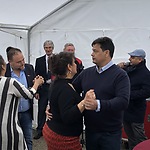 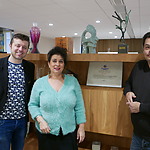 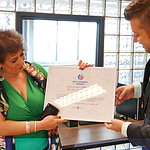 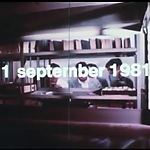