Read here how to register intangible cultural heritage for the Network, or inscribe for the Inventory or the Register.

In its Activity Plan 2017-2020, the Centre has announced to handle 15 new nominations a year for the Inventory Intangible Cultural Heritage in the Netherlands. The remaining requests are placed on a waiting list and will be invited by the Centre in this order, if there are spots available in the course. Nominations that promote the diversity (in the widest sense of the word) of the Inventory, may be given priority, at the Centre’s discretion.

Procedure for inscription in the Register of Inspiring Examples of Safeguarding

Criteria for inscription in the Register of Inspiring Examples of Safeguarding 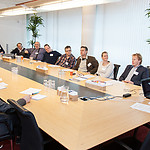 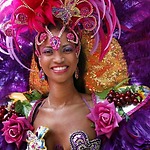 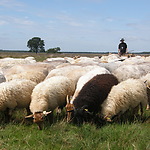