Association for Annual Easter Exhibitions of Cattle in Schagen

Anually, a successful Easter cattle exhibition of beef cattle, small animals, agricultural mechanization and a stall market is organized. Since 1893, the Easter Livestock Exhibition has been held on Wednesdays 10 days before Easter. The beef cattle are displayed on the market square around the church. The small animals are shown in the indoor shopping center. The agricultural mechanization is located in the adjacent shopping street as well as the stall market.

The association has more than 600 members, from which a board of 9 very active persons has been appointed. There is also an active group of volunteers and they form the assistance committee. Thanks to an enthusiastic group of farmers and butchers, the very best animals come to Schagen. Easter cattle Schagen enjoys regional and national fame and is visited by 25,000 to 30,000 people every year. The audience gets a 'peek into the kitchen', the consumer sees what will end up on his plate.

With the increase of the population but also the increase in transport options, this Easter market became increasingly important and 127 years ago, the Association was to keep Annual Easter exhibitions of Cattle in Schagen established. This association was founded by Mr. H. de Leve, a cattle dealer from Purmerend. H. de Leve organized a meeting on March 30, 1893 in the Noordhollandsch Koffiehuis to discuss the interests of the sale of livestock in Schagen. Three weeks after this meeting, the association was officially founded on Thursday, April 20, 1893 at the location of JP Blauw in Schagen. On Wednesday, March 14, 1894, the first official Easter cattle exhibition in Schagen took place.

In 1993, the Association for the Holding of Annual Easter Exhibitions of Vee in Schagen existed 100 years. This anniversary has been fully celebrated and has been awarded the Royal Honor Medal. A memorial booklet was also issued for the anniversary, which was written by Volkert J. Nobel.

An anniversary book has been published on the occasion of the association's 125th anniversary. This book features people who have helped shape the face of the exhibition over the past 25 years. It gives insight into an association that wants to maintain the tradition, but also embraces modern developments and wants to ensure the preservation of this Easter exhibition in the future.

In the 127 years that the association has existed the exhibition was canceled a few times, war, FMD and Coronavirus were to blame for this.  This wonderful event for Noord-Holland and Schagen in particular has gained national fame over the years. Contributors from all over the country know where to find Schagen to compete with their best animals for the championship. 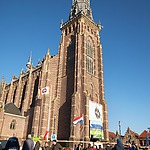 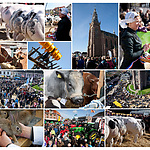 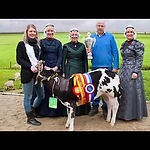 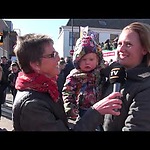 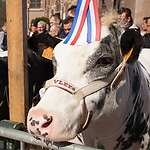 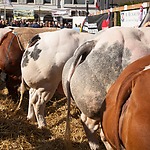 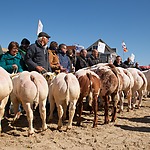 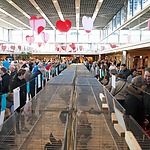 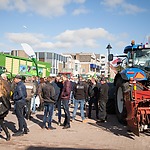 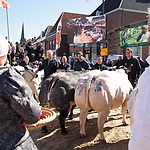 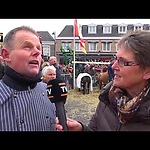 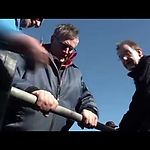 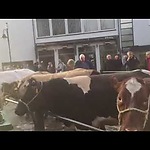