Falconry is the name for hunting with peregrine falcons and hawks. The bond between the falconer and his bird is very strong. Training focuses on shape, hunting techniques and returning to the glove of the falconer. In the Netherlands falconers hunt with captive-bred peregrine falcons and hawks. There are two main forms of falconry: the high flight and the low flight. For the high flight a peregrine falcon is flown in the ‘waiting-on’ style, which means that the bird waits high above the falconer and a hound until the wild animals are hunted. For the low flight the hawk or the peregrine falcon flies directly to its prey from the arm of the falconer. Both forms focus on the beauty of the flight. The game is needed for motivation and experience of the hunting bird. The game is often used as reward and as bait for the bird, and in some cases for human consumption. Falconers use specific tools, also called ‘fourniture’, like the hood, the cover that deprives the bird of its sight and the lure, the artificial prey that is swung around on a cord to call the bird to return. This has resulted in a specific use of language.

Three falconry societies, the Falconry League Adriaan Mollen. Falconry Equipage Jacoba van Beieren and the Order of Dutch Falconers, are united in an overall foundation, Nationaal Overleg Valkerij Organisaties (National Council Falconry Organisations), NOVO for short, situated in Venhorst. Added together they have some two hundred members. Since 1986 the Falconry and Cigar Making Museum is established in Valkenswaard as well. The museum shows the history of falconry in the period 1650-1855.

Already at the time of Charlemagne, who came to the Valkhof in Nijmegen and died in 814, falconry was performed on the territory of the current Netherlands. Hunting and falconry were noble activities. The duchy of Brabant was on the migration route of the peregrine falcon. In places like Leende and Valkenswaard falconry developed as of the sixteenth century. The region was very suitable for the hunting birds’ catch. They were trained and then sold throughout Europe. Falconers from Valkenswaard and surroundings started leading equipages and found employment with all the major royal houses in Europe. After the French Revolution falconry almost entirely disappeared. In the middle of the nineteenth century falconry revived for a while under the lead of Prince Alexander, brother of King William III. He worked with Dutch falconers like Jan Bots and Adriaan Mollen. Nevertheless, the last professional falcon catcher in the Netherlands, Karel Mollen, died in 1935. Shortly after his decease a group of people established the Dutch Falconry League.They wanted to reinvigorate the Dutch falconry. Their mission succeeded and in the twentieth century more societies were founded. The number of falconers increased, but they did not professionally engage in falconry anymore. As of the sixties of the last century falconry was put under pressure. Birds of prey were seriously threatened at the time. The social debate on hunting has consequences for the popularity of falconry.

Added to inventory since: June 2013

Knowledge and practices concerning nature and the universe 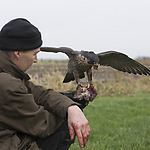 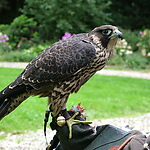 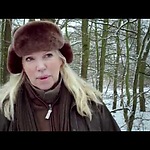 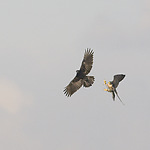 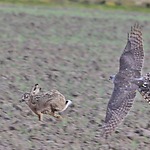 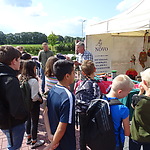 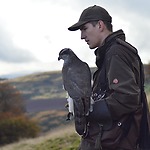 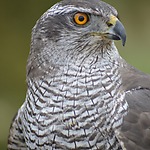 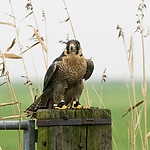