Beugelen (a form of crocket)

Beugelen. It is a popular sport that is played by young and old on a clay court with 4 balls that has to be played through a ring at the end of the beugel alley (in the middle). Then the game starts. Whoever manages to get the first 30 points is the final winner of the game.

Those involved are mainly people who support beugelen with a warm heart. Both young and old who see it as a sport, but also as a game for socializing.

It is an old folk sport that was already played in the year 1600.

Added to inventory since: July 2022 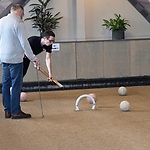 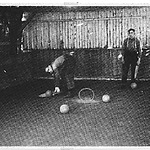 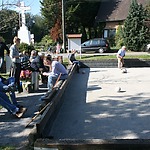 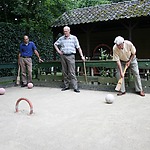 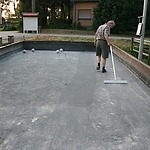 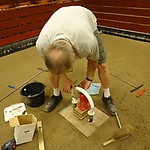 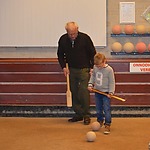 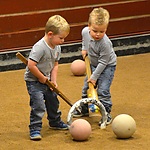 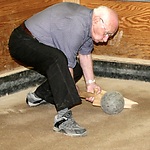 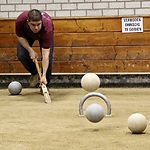 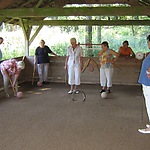 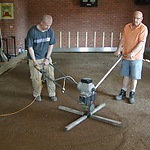